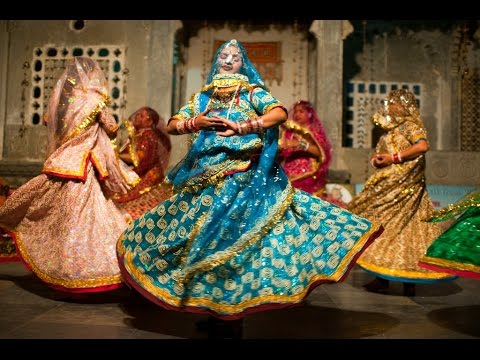 Ghoomar is a traditional folk dance of Rajasthan. It was Bhil tribe who performed it to worship Godess Sarasvati which was later embraced by other Rajasthani communities. The dance is chiefly performed by veiled women who wear flowing dresses called ghaghara.

Ghoomar became popular in the Indian state of Rajasthan during the reigns of Rajput kings, and is typically performed by women during gatherings.